Many of the visitors to Jyuuguchi are here for Kamigami no Asobi. While the anime was crap, the game was certainly good. This is just a random post while I translate Isao and Sou Sou’s track… so have fun wishing you were in Japan 😉 + );

Collaboration kitchen by BUTLER CAFE (gets shot////) and Broccoli: 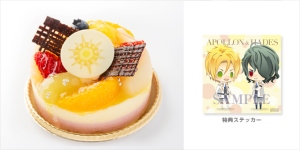 Description: Two layered mousse cake in orange and strawberry, with lots of fruits on top. 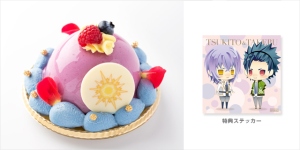 Description: Made in the image of an ocean, it’s surrounded with cream and has berry compote inside. 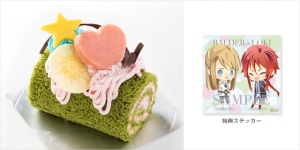 Roll cake made with matcha with bright pink cream inside, decorated with pop-style cookies. 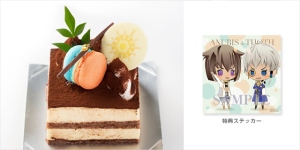 Cinnamon-flavoured cream mixed with tiramisu. The top is decorated with macarons with mint cream. It tastes a little adult-like. 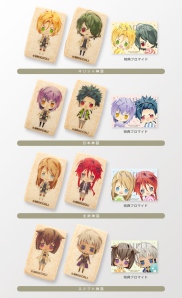 This cookie is limited to 5 per person, and you get a bromide card if you buy a set. (Ohhhhh so kyawaiii~)

The event happens from June 6 (tomorrow, yikes!) ~ June 20 at the Swallowtail Butler’s cafe, so if you will be in Tokyo during that period, GOGOGOGOGOGGO. AND BRING JYUUGUCHI A SOUVENIR (a picture of a butler will do) (*´∀｀*)

Unfortunately I’m only going to Japan in August. Hopefully by then other collaborations will be out, and I can drool in the cafe, not at the food but at the butlers. Hohoho.

The next notice is for people who don’t already know. KamiAso is coming up with a fandisc called Kamigami no Asobi InFinite… I’ve been stalking the websites for three months but nothing has been updated so I suppose it’s going to be this year end or next year that they release it. 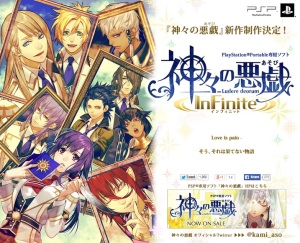 More Tsukito and Thoth and Loki! Whoots! and it’s PSP, no worries for non Vita people.

That’s all folks. Remember to show me a picture if you go (^O^)

**ps Sorry for being slow on TeiStar. I have too many shifts this week ;_; 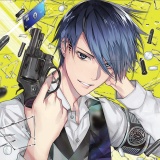 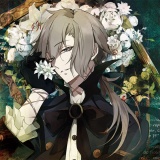 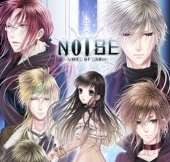 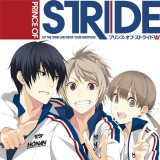 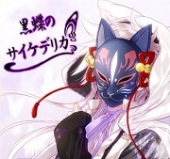 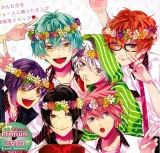